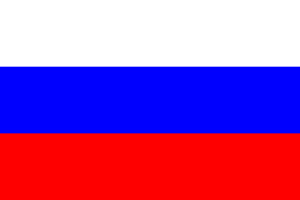 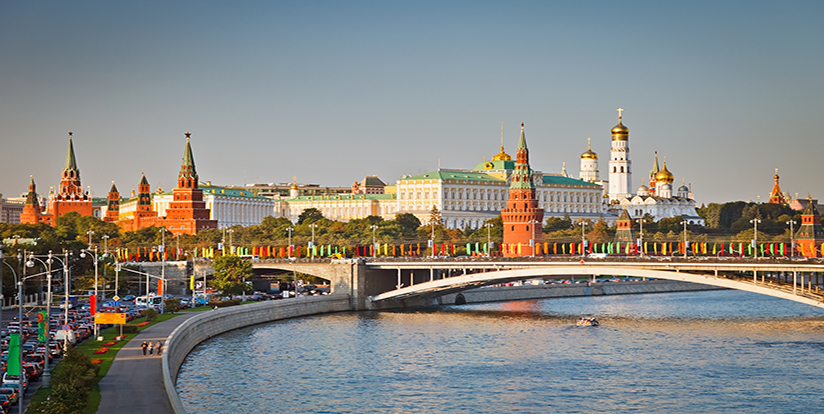 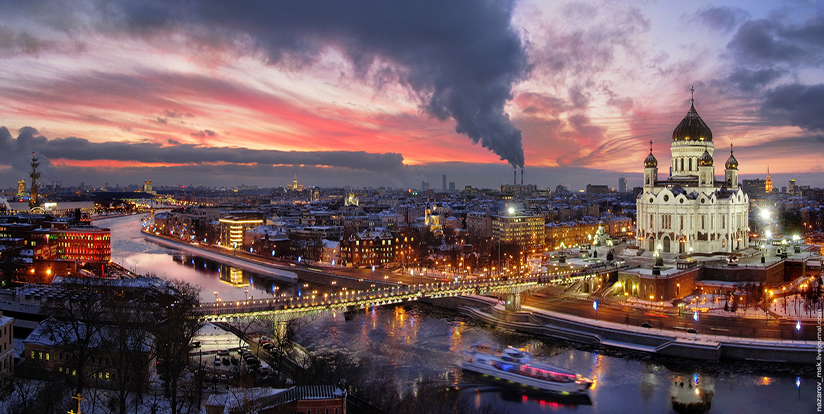 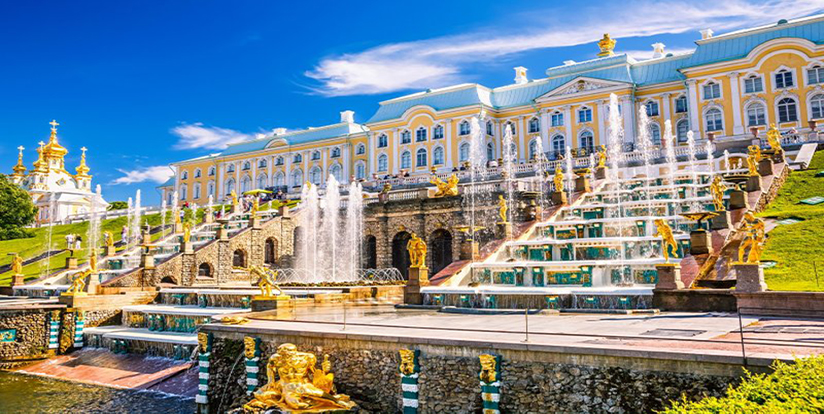 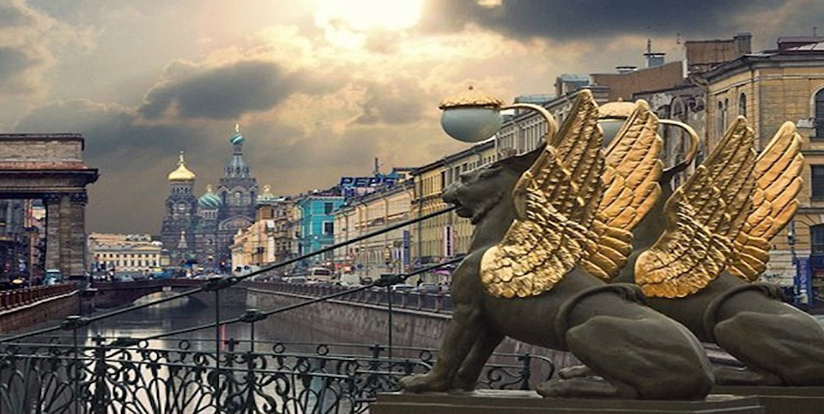 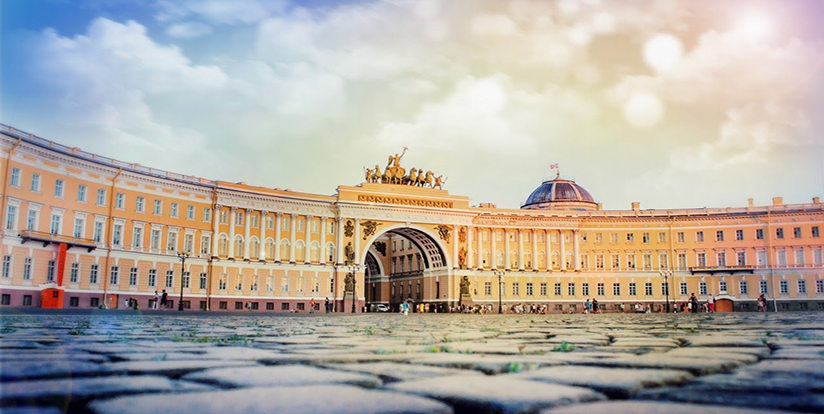 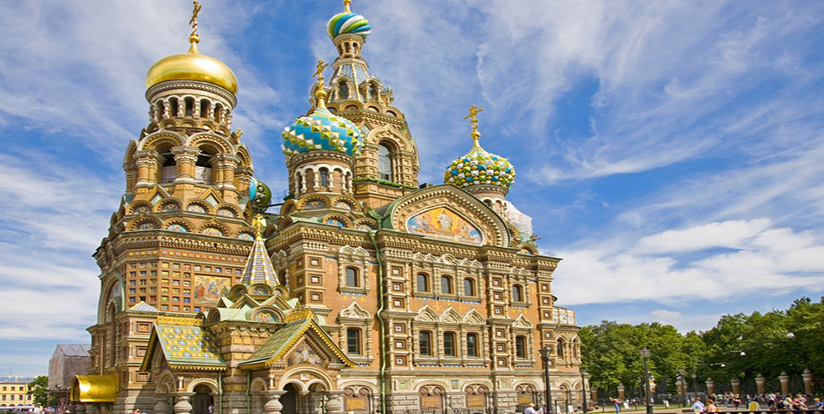 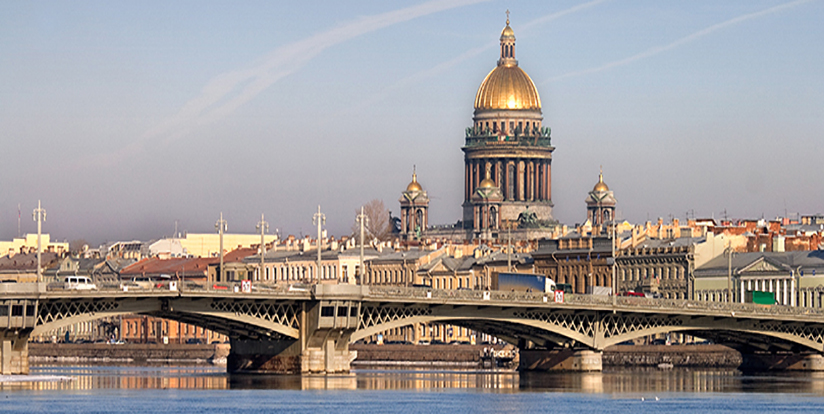 Russia, or the Russian Federation, occupies the territory of 17 million square meters and includes eleven time zones. The population of the country is over 140 million people.

Stretching from the Baltic Sea to the Pacific Ocean and having in its territory areas with different climates, economic conditions, and cultural traditions,Russia is the largest country in the world. It would take not less than a week to go from Kaliningrad to Vladivostok by train, and the time difference between Moscow and the Chukot Peninsula is nine hours.

In the North of the country the polar night is in its right for several month and temperature remains below -40C, while in the South, on the shores of the Black Sea, there are palm trees and exotic flowers. Over a half of the territory of the country is covered with forests. Here you can finds great variety of landscapes, mountains over 4000 meters high, illimitable plains and rivers. The deepest lake of the world, the Baikal Lake (1637 meters) that contains one fifth of all fresh water of the planet, is also one of the prides of this great country.

Your trip to Russia will help you understand Russian people better, their culture and lifestyle. People in Russia say: “One eyewitness is better than two hear-so’s”.