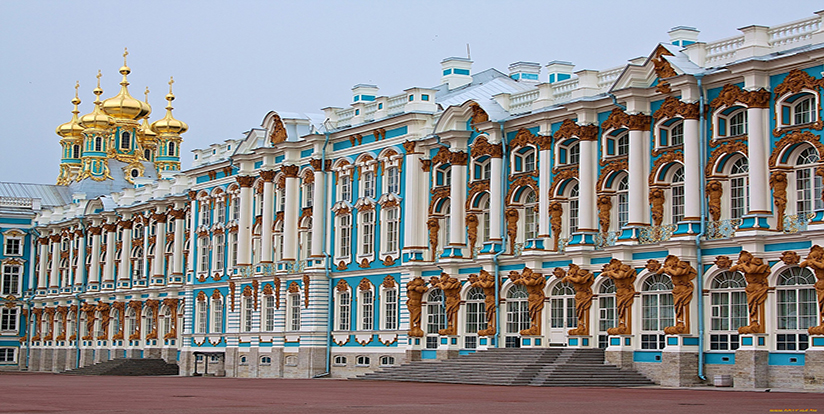 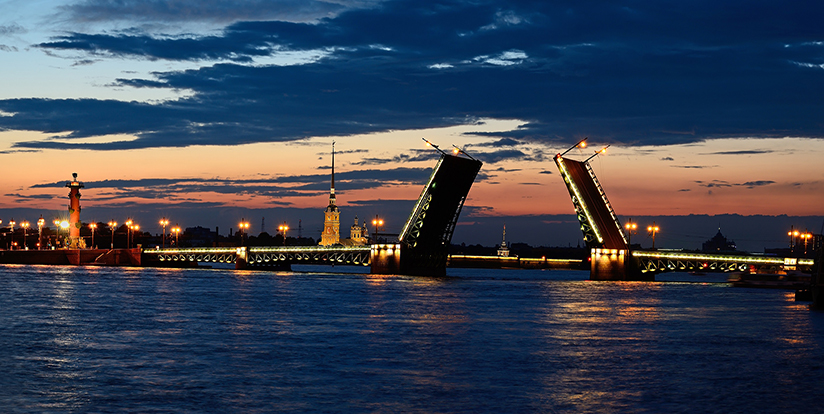 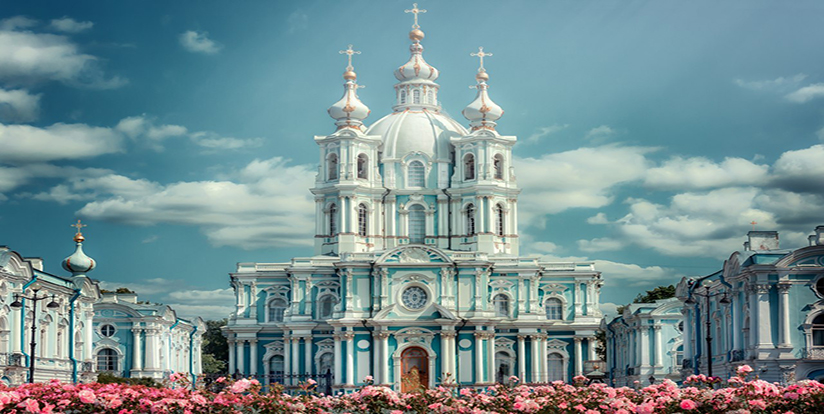 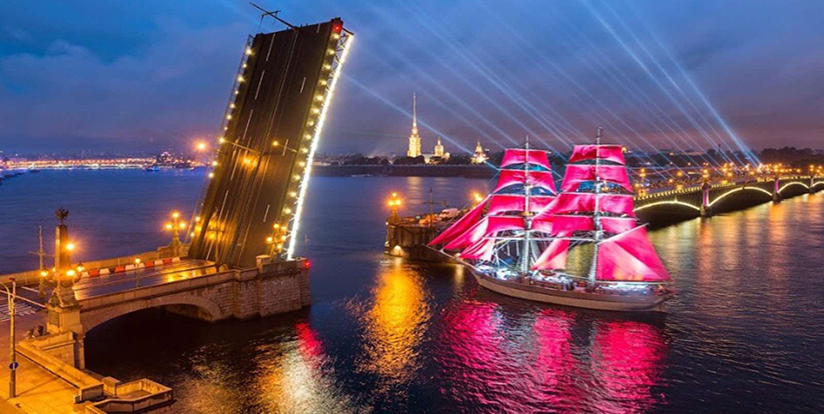 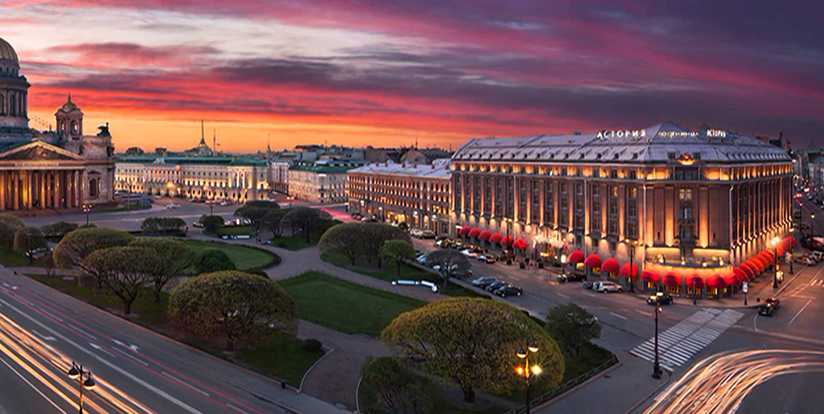 St. Petersburg is situated in the North-West of Russia. 300 years agoPeter the Great, the first Russian Emperor, established it as the new capital of the Russian Empire. The city remained the capital of Russia for more than 200 years and at this time it is the second biggest city in the nation.

St. Petersburg is frequently called the Northern capital of Russia, the Palmyra of the North, or the Northern Venice. The city is arranged on 42 islands that are washed by the waters of 90 rivers, arms of the Neva River, and canals. There are more than 300 bridges in St. Petersburg that from magnificent landascape.

St. Petersburg is a masterpiece of architechture. Its buildings were constructed by well known Dutch, Italian, French, and Russian architechts, its palaces, churches and estates all leave a life-changing impression with everybody who comes here.

Today St. Petersburg is an extensive megapolis in Russia with a populace of more than 5 million. St. Petersburg has a major airport and 5 railroad stations, sea port and a river port. There are 150 nuseums, galleries and artist workshops here. Today visitors of the city can stay at more than 200 lodgings of different classifications.

Planeta Travel is happy to offer you tours to St. Petersburg!