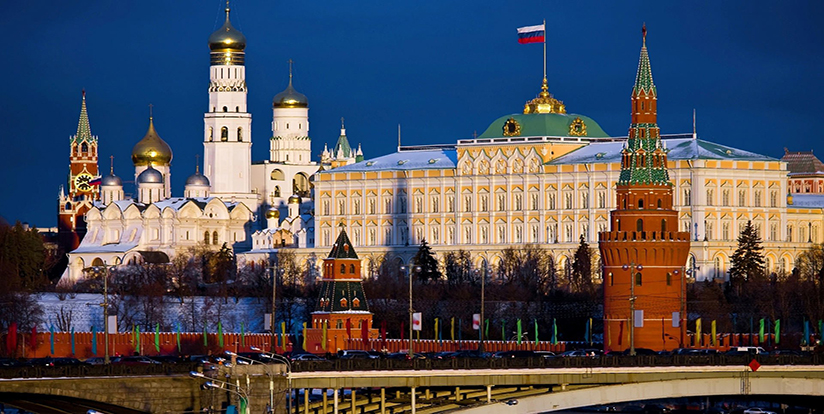 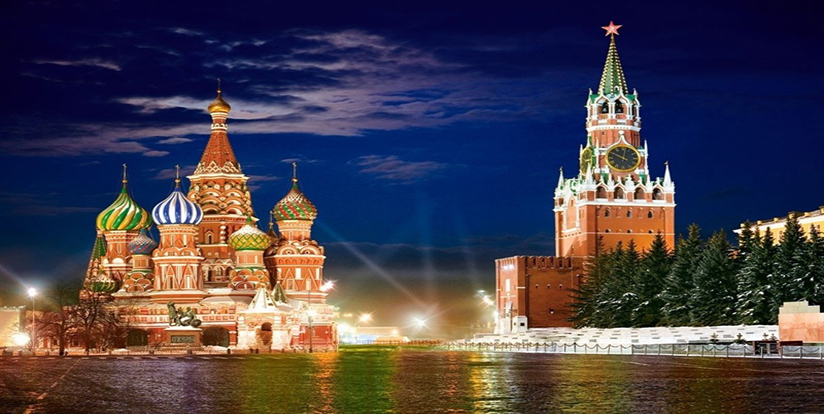 Moscow is the capital of Russia, the Third Rome as it often referred to. With a population of over 11 million people Moscow is the largest city in Russia and Europe. Moscow is situated on the high banks of the Moscow River on the territory of 1 100 square kilometres. The city is also one of the major cities of the world being on the seventh place of the list. Moscow is an important junction point and political, economic, cultural, and scientific centre of the country. Moscow represents both past and modern history of Russia. Moscow is called the "golden-domed” because there is no other city in the world with 140 Christian Orthodox churches the domes of which are covered with real gold. Moscow is the starting point for trips to all regions of Russia. Russian capital is justly considered to be one of the world cultural centres. Here one can find hundreds of museums, many theatres including the Bolshoi Theatre, and concert halls. Moscow offers great opportunities for tourism and business trips as international congresses, exhibitions, and festivals are held here.

Planeta Travel welcomes you to Moscow where you can sense the spirit of Russian history and feel the pace of modern life.